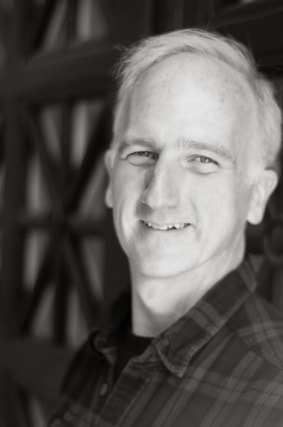 Thomas McNeely’s debut novel, Ghost Horse (2014), winner of the Gival Press Novel Award, is shortlisted for the 2016 William Saroyan Prize and was a finalist for the 2015 Lascaux Review Prize in Fiction.  His short fiction has appeared in The Atlantic Monthly, Ploughshares, The Virginia Quarterly Review, and many other magazines and anthologies, including What If?: Writing Exercises for Fiction Writers, and has been regularly shortlisted for the O. Henry Awards, Best American Short Stories, and Pushcart Prize anthologies.  He has also contributed non-fiction to Texas Monthly and The Rumpus.

A native of Houston and graduate of the University of Texas at Austin, he has won fellowships from the Wallace Stegner Program at Stanford University, the National Endowment for the Arts, and the MacDowell Colony, among other awards.  He received his MFA in 1997 from Emerson College.  He has taught fiction writing at Stanford University, and currently teaches in the Writing, Literature, and Publishing Program and the Institute for Liberal Studies at Emerson College, and in the Stanford Online Writing Studio’s Certificate in Novel Writing Program.​
​